ABC, CBS, and NBC ruled the small screen through the 1950s, 1960s, and 1970s.  The networks dictated when and what we viewed on the small screen.   The neighborhood commercial movie theater governed access to the big screen and big sound.  That scene continued as-is until Cable TV Networks in the 1970s via programmers such as HBO and ESPN put a dent in their virtual monopoly.  Viewers gained more choice. 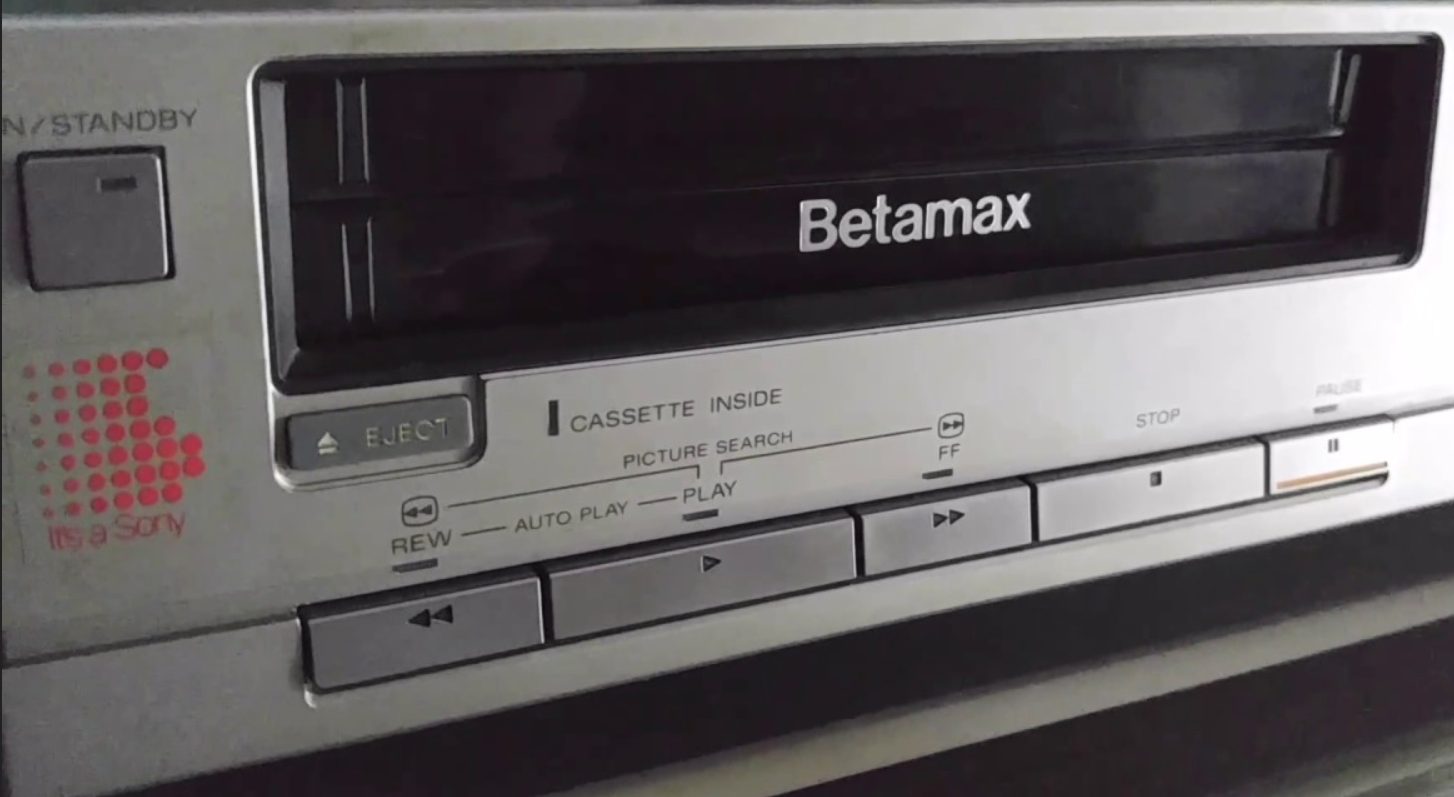 In 1965 the control of when we watched transferred to viewers via the introduction of the VCR.  Viewers could record late-night TV, then watch it in the afternoon.  The VCR was a huge success.  And the rental of prerecorded movies produced revolutionary results.  Movie fans gained admission to Hollywood's vast library.  Hollywood filled their bank vaults with a revenue stream that outpaced the box office.  And the consumer electronics industry raced to meet demand.

Movie theaters still held custody of the big picture and big sound.  But that grip began to unravel when big sound came home in 1983 with the HiFi Stereo VCR.
The HiFi Stereo VCR married the TV to the high fidelity audio system.  The addition of Dolby Surround Sound cemented the union.

The big picture remained exclusively on the walls of commercial movie theaters.
However, the 1980 CES debut of the Pioneer & Philips LaserDisc put a crack in that wall.

The LaserDisc was the first audio/video medium to use a laser-read optical disc.  Many AV enthusiasts are still surprised to discover that the LaserDisc was an analog medium.  It was frequency-modulated composite video and analog stereo audio.  It added digital audio formats -- Dolby, DTS, and CD -- well into its history. 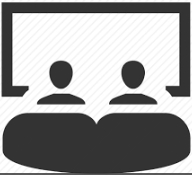 The LaserDisc is now a footnote in video history.  It never achieved the level of success many had anticipated.  Yet its superior picture and sound still had a significant influence.  Its supporters pined for larger screens to take advantage of the LaserDiscs improved video resolution.  They also sought larger and better audio systems to pair with their LaserDiscs and HiFi videotape.

The consumer electronics industry seized the opportunity.  CRT TV screen sizes increased from 27 to 40 inches.  The rear projection CRT TV, screen sizes from 40 to 80 inches, became a retail superstar. Some offered CRT projectors focused on screens measuring more than 100 inches.  Sales jumped with the addition of Dolby Surround Sound receivers, rear and center speakers, plus subwoofers.  The big picture and big sound had found a new home that we now call home theater.

The DVD digitally encoded 24-bit video data at a sampling rate of 96KHz.  Although it had 7 to 24 times more data storage than a conventional CD, it was not enough data space to support the video and audio.  MPEG compression was engaged to "squeeze" the video and audio in its limited data storage.  The DVD's low cost, improved horizontal resolution*, and compact size led to the demise of the LaserDisc.  It also replaced the sales and rental of videotape.

*Handbook Note: Video resolution will be defined later in this chapter. 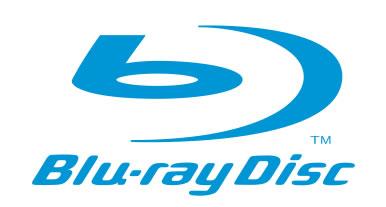 The BluRay disc raised the curtain on the next generation of a video disc.  Its name derived from its blue-violet laser has a shorter wavelength than the red laser of the CD and DVD.  Its shorter wavelength plus MPEG4 permits almost ten times more data storage than the DVD, which allows BluRay to support high definition video at 24 frames per second.  It also includes the audio options of lossless Dolby HD and DTS-HD Master Audio.