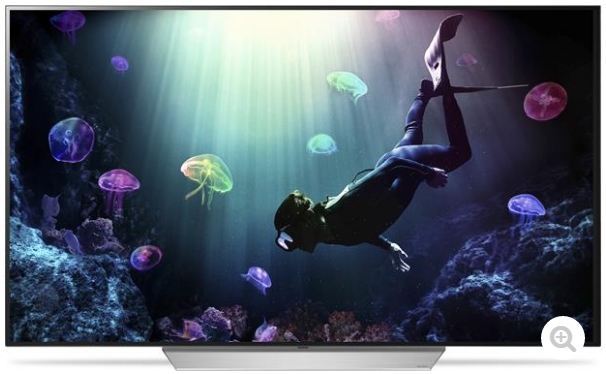 
A digital TV decoder processor converts component video to red, green, blue sub-pixels while progressively building each picture frame line by line.  OLED, IOLED, Micro LED, LCD, and plasma processors hold the progressive-lines of data until they have a complete frame.  They then flash the entire video frame to the television screen.  DLP projectors build each frame progressively line by line on the screen.

MPEG video compression is a cycle of incomplete video frames inserted between complete uncompressed frames.  MPEG compression eliminates redundant video data.  It is somewhat similar to animation.  Unchanging elements of moving scenes, such as the static background of a blue sky, are held and repeated frame after frame.  Changing data of motion passes without interruption.

The data reduction, plus the number of incomplete frames placed between complete frames, is determined by the version of MPEG employed: MPEG-2, MPEG-4 AVC H.264, MPEG HEVC H.265, MPEG VCC H.266.  Each succeeding version increases the amount of data reduction. 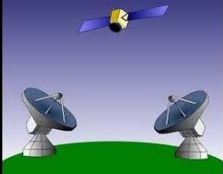 Dish antenna, why?
A local TV broadcaster may engage thousands of watts of broadcast power.  As a result, the local TV receiving antenna can be as little as a "rabbit ear" antenna sitting on the TV.  In contrast, satellites are limited to only five to fifteen watts of down-link broadcast power.  Also, they broadcast at radio frequencies that are impractical for a satellite receiving tuner to manage.  Consequently, the satellite receiving system needs a major-assist.

Assistance comes in the form of a satellite dish with a low-noise-block-feed-horn (LNBF) mounted in front of the satellite dish.  The satellite dish magnifies incoming signal hundreds of fold by reflecting and focusing the energy at a mounting arm that holds the antenna element located in the LNBF.  The LNBF amplifies the signal still further and shifts the incoming-signal from the 12GHz region to the more manageable neighborhood of 950 MHz to 1450 MHz.  Small dish operators also employ MPPEG4 digital compression to squeeze hundreds of channels within their bandwidth.  The combination of the dish antenna, the LNBF, and MPEG4 produces a signal that a satellite receiver can handle and display on a TV. 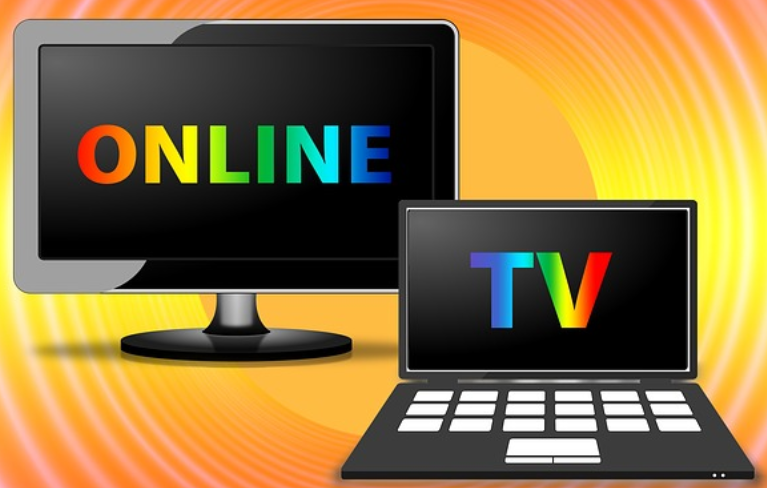