The AV System Sequence is a one-way path from a selected source through the components that reproduce its sound and or video.  It is a process where conformity is mandatory.  An exit leads only to an entrance.  Non-conformity will result in silence and or a blank video screen.  A clear grasp of the sequence fosters efficient system setup and minimizes time spent diagnosing problems.  Prepare to submit to the electron flow of the AV System Sequence.

The next step in the sequence path is the audio preamp or audio/video preamp.  Sources enter the preamp via dedicated labeled input jacks or wireless Bluetooth and WiFi receivers.  The preamp switches between connected sources via a knob or row of buttons on the preamp front panel.

Prior to the exiting the output jacks,selected sources are manipulated
and or processed via another knob, buttons, or the setup menu.
Manipulation includes volume, bass/treble control, equalization.

Processing includes surround formats, digital audio formats, video scaling,
video trans-coding.
The selected source is then routed to the next step in the sequence.

The audio preamp output jacks connect to the input jacks of the amplifier.
The amplified audio then continues to the speaker connecting output jacks. 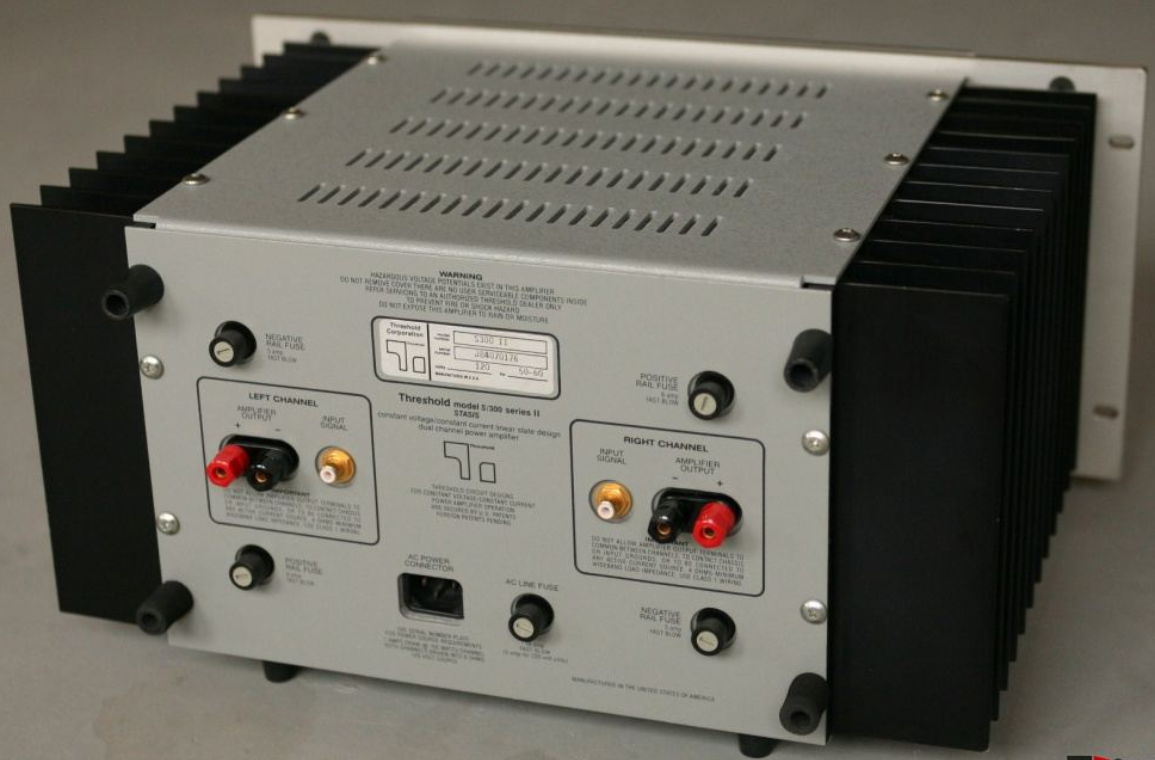 The AV preamp video output connects to the video input of a TV or projector.
Video amplification is integrated with the TV video decoding circuitry. 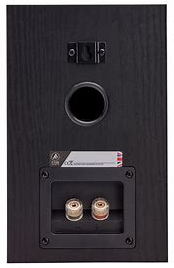 1. TV Confusion
The TV can add confusion.  TVs include additional input jacks plus "The Sequence" of an off-air-TV-tuner source > switching pre-amp > amplifier > speaker and TV screen.  This permits the TV to perform as a stand-alone low-fidelity audio plus video system.

2. *Pre-amp Adjustment
Many audio pre-amps and receivers have eliminated the phono preamp stage.  If a turntable is in play, then a dedicated-phono-pre-amp must be added and inserted to the input of the pre-amp.  The phono pre-amp boosts phono cartridge voltage and provides RIAA specified playback equalization.

Multiple types of video cabling requires multiple hookup paths to the TV,
plus video source switching,
unless the receiver/preamp includes video transcoding.
Typical transcoding converts composite and component video to HDMI.
However, transcoding has disappeared from many current AV receivers.
Therefore, ask customers if they plan to use legacy video sources.
Then choose the appropriate receiver/preamp.

5. Interconnect Jack Note
Most sequence steps described on this page connect the outputs jacks to the inputs jacks via interconnecting cable.
Exceptions include wireless WiFi & Bluetooth sources that transmit to wireless WiFi Bluetooth receivers,
and integrated devices (as in Note #3) connected on their PC boards.