Get familiar with the following list of audio/video plugs and jacks.  Plus, from this point forward, do not refer to premium audio/video interconnects as patch-cables.
They are interconnects with deservedly premium performance pricing.  If necessary, refer back to the previous page for reinforcement.  Next, for clarity, let's define the plug and the jack.

The plug is the male connector attached to an interconnect or speaker cable.  The jack is the female port mounted on AV product.  Prevailing audio and video plug/jack types include HDMI, 5-way binding post, banana, single-end RCA, Toslink, RJ-45, F-Type, and USB. 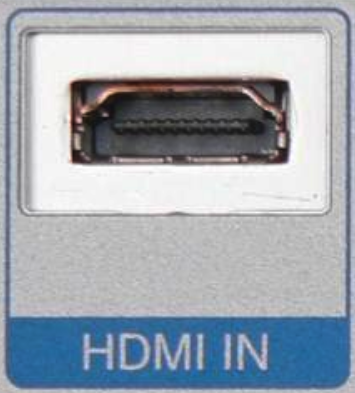 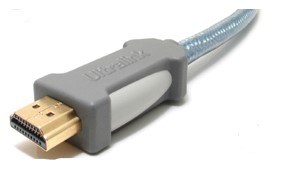 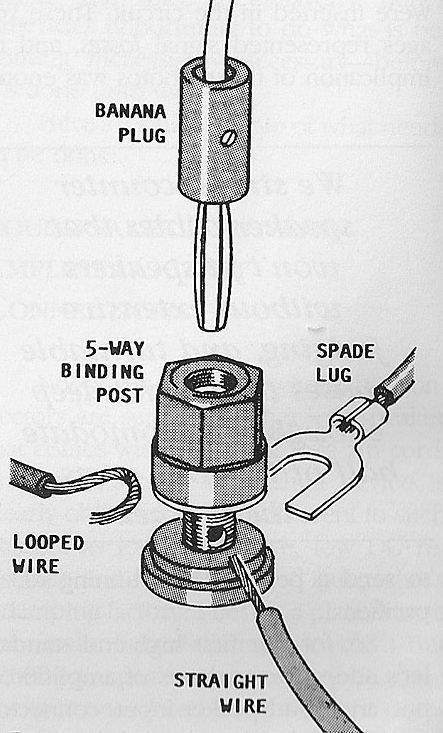 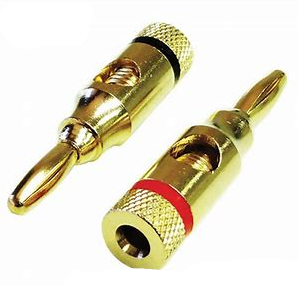 The single-ended RCA is the universal plug and jack of analog devices, which includes the turntable, tape recorder, DVD/CD analog outputs, VCR, and LaserDisc.  It also connects 75 Ohm digital audio outputs and inputs.  This includes the CD player/transport, DVD player, and digital to analog converter. 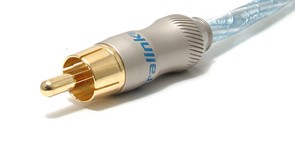 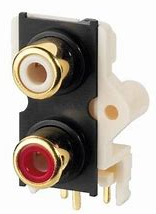 Toslink is an optical digital plug and jack included in AV receivers, televisions, and sound bars.
Note: If given the digital option of Toslink or 75-ohm coax, choose the 75-ohm coax interconnect.  It generally delivers improved audio. 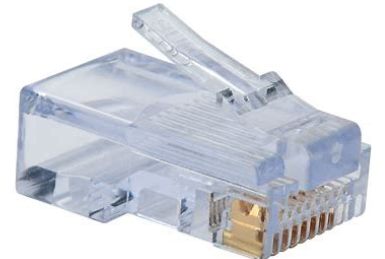 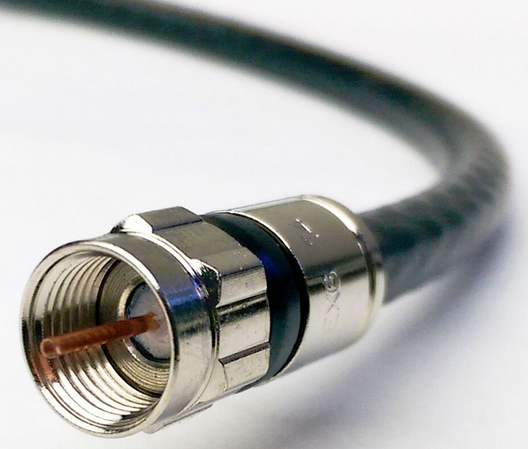 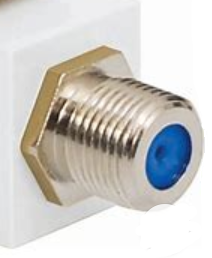 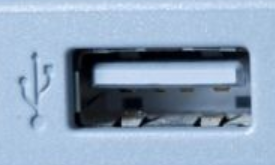 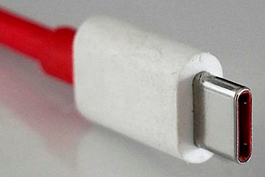 The XLR plug and jack is typical of a commercial audio product.  But it is also a staple of audiophile analog and digital components.
Many audiophile components employ balanced active differential circuits to reduce noise via a XLR plug and jack.
The balanced feature can significantly improve the audio performance if paired with components of corresponding quality. 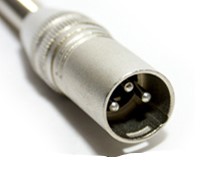 HDMI Type-C also referred to as mini-HDMI, is commonly found in smart phones, cameras, camcorders, and tablets.  Type-C can connect to AV Type-A terminated product with a Type A-to-C cable or adapter. 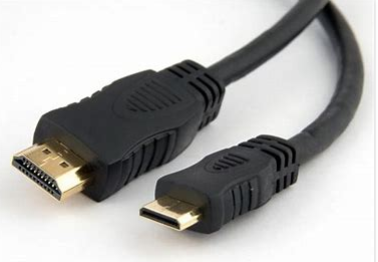 Bluetooth is a 'wireless interconnect' between devices such as a smartphone and nearby AV system.  Think of Bluetooth as a dedicated interconnect as opposed to long-range WiFi that interacts with a plethora of devices.

For general lossy compressed audio select APTx.  If the audio source is lossless, HiRez, or MQA, then consider APTxHD or APTxAdaptive.
But listen to confirm the difference, and then consider the price.