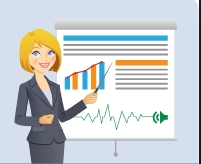 Audio playback once seemed as simple as placing a record on a turntable and engaging the play button.  But 20th century memories can be short.
It wasn't always that simple.  For example, the playback of a vinyl record could include several sizes in one of four speeds.  And prior to 1954 vinyl enthusiast confronted several playback equalization choices.  In addition, audio tape formats such as the open reel or cassette included options such as tape size, speed, noise reduction, playback equalization, and recording bias. 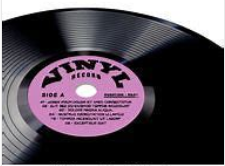 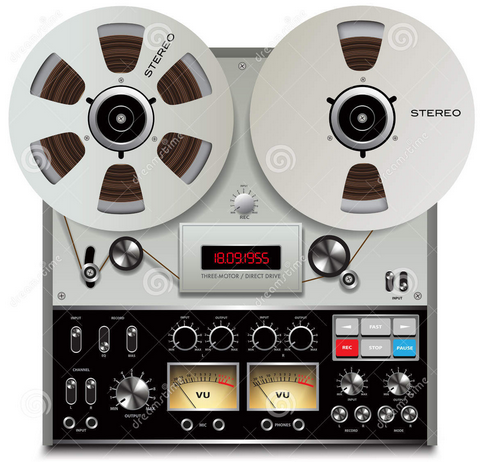 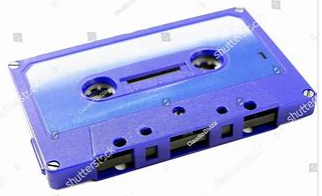 Given this history, it shouldn't be surprising that the 21st digital century has also generated yet another collection of audio options wrapped in terms such as file and format, compressed or uncompressed, lossless or lossy, WMA, ACC, MQA.

Digital audio organizes data into files and formats.  The file is the container.  The format is the storing method.
For example, the compact disc files audio to an optical discs and uses the Sony/Phillips 16-bit 44.1KHz sampling rate format. Digital audio can also be filed to a music server hard drive, solid state drive, or streamed from an Internet cloud server.  This type of audio file management must choose between a compressed or uncompressed format.
Uncompressed Format
An uncompressed format records the entire audio waveform.
But this format also devours computer storage and Internet bandwidth.
Uncompressed formats include FLAC, WAV, AIFF, and DSD formats.
Handbook Note: Codec is shorthand for encode/decode
Compressed Format
A compressed format saves computer storage and bandwidth.  It shrinks data files by removing "unneeded" data with masking codec software.  Masking records louder audio while removing less loud audio data. The missing audio data is said to go unnoticed because its loss is hidden or masked by the louder audio.  There are two versions of compressed formats, lossless and lossy.

Masking implies that the lost redundant audio data is insignificant.  However, that data includes essential HiFi phase information. Sound engineers have proven that the human ear is more sensitive to phase than frequency.  A friend once explained it was more important for early caveman to determine which direction (phase) a tiger was coming from than which tiger (frequency).  We are descendants of the former.

The following is from the original 2007 Ed's AV Handbook; deleted due to perceived lack of interest.  I have reintroduced analog reproduction due to the renaissance of vinyl LPs, and to some degree, analog tape sources.  Reinforcing the understanding of audio reproduction alone justifies a revisit to analog audio sources.

The successful archival of sound began with the Edison phonograph and continued through the 20th Century with its ultimate successor, the LP record.
The following illustrates how the stereo LP works. 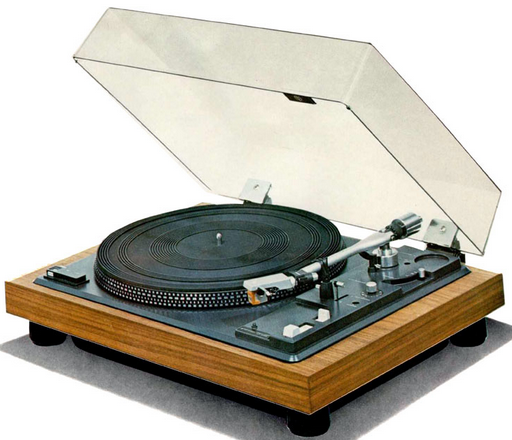 The voltage form a microphone, or studio master tape, fed to an assembled coil & magnet, somewhat similar to a speaker, is attached to a cutting stylus rather than a speaker cone.  The stylus etches a spiral groove of its movement onto a rotating flat circular master engraving.  The groove begins at the outer edge and terminates near the center.  The engraved master is used to create vinyl LP records.
During playback, another stylus riding in the groove of the rotating LP record traces the mechanical movement.  The stylus modulates a small-magnet/coil assembly, which generates a small voltage.  The voltage of the groove recreates an equivalence of the original microphone voltage.  The voltage is routed to an amplifier and delivered to a speaker that reproduces the original recorded sound waves.
Select this link Vinyl Recorder.com or the image below.
Then scroll down the link page to view a series of images. 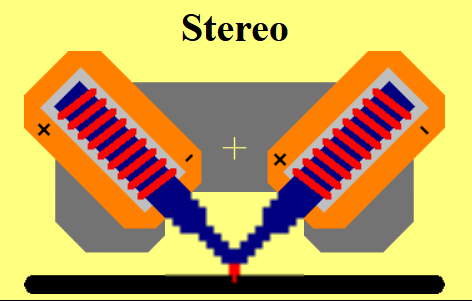 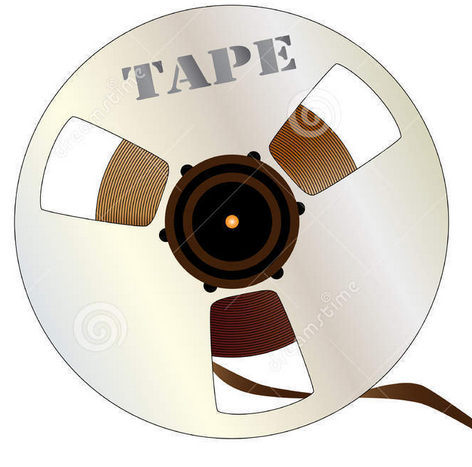 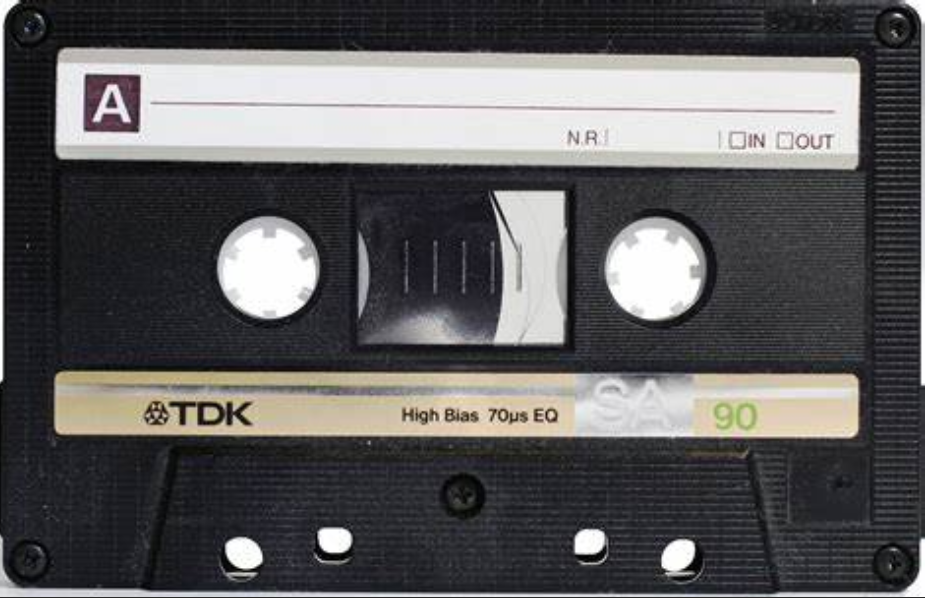 The analog magnetic tape recorder is the principal record medium of the last half of the 20th Century.  The most popular formats included open-reel-to-reel and the compact cassette.  The tape recorder magnetically imprints a microphone's modulating voltage onto a coating of metal oxide glued to the surface of a strip of Mylar tape.  The process begins as the microphone's voltage is applied to a coiled wire within the recording head of the tape recorder.  The electrified coil generates a modulating magnetic field.
Select this link or the image below to MagLab.com.

Then scroll down the linked page to the recording animation --- it's takes a moment to load. 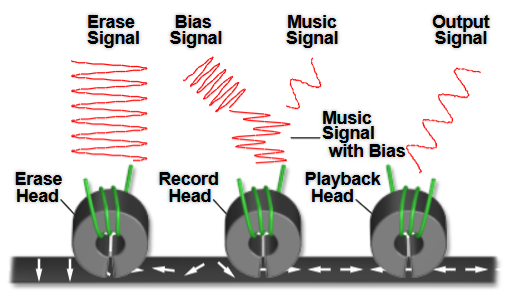 The record head produces a modulating field that leave a magnetic imprint on a Mylar tape drawn/pulled across the recording head.  Playback reverses the process.  The magnetically imprinted Mylar tape, drawn/pulled across a coiled wire in a playback head, generates a small voltage.  This voltage is an analog of the microphone's voltage.  The voltage is amplified and then routed to a speaker.

Note: Select this Link for a more comprehensive 'the absolute sound' explanation of the open-reel tape primer.

Note: Select this Link to EMI Archive Trust for a history of recording timeline.